C4T is a SME founded in 2002 and placed in the Science Park of the University of Rome “Tor Vergata”. Born as distinctive model of private-public share holding, C4T retains the culture of curiosity and intellectual enquiry inherited from the academic roots. At the same time, we have built a reputation for delivering results, meeting deadlines and paying strict regard to confidentiality.
The success of our business has developed in large measure through the loyalty and satisfaction of our customers. Over the years they have steadily increased their reliance on our business, and we conitinued investing in new laboratory equipment to better meet customer needs.
Our customers span sectors such as pharmaceuticals, fine chemicals, diagnostics, biotechnology. We work with leading players within these industries all over Italy and we will to expand our services throughout Europe. 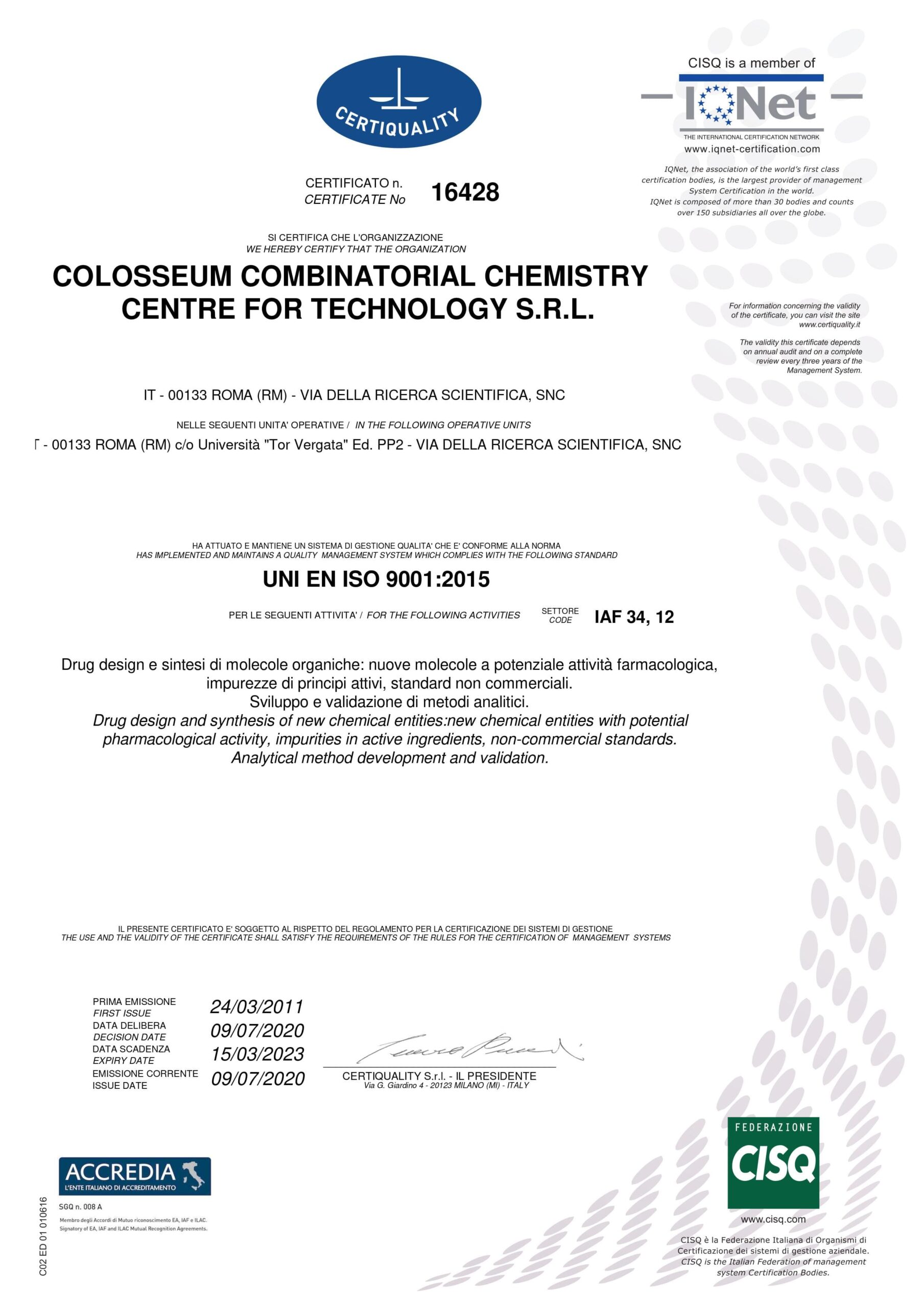 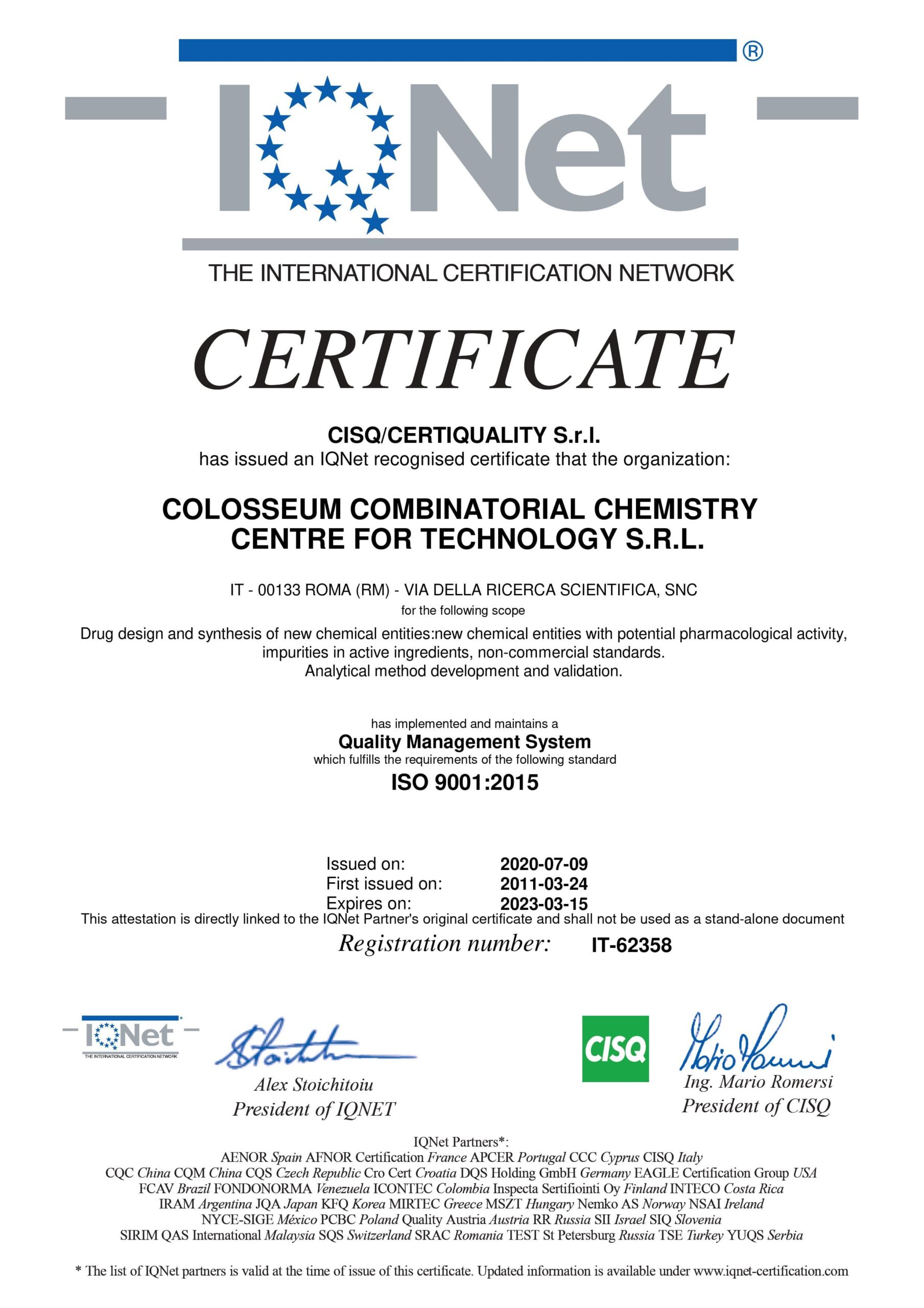 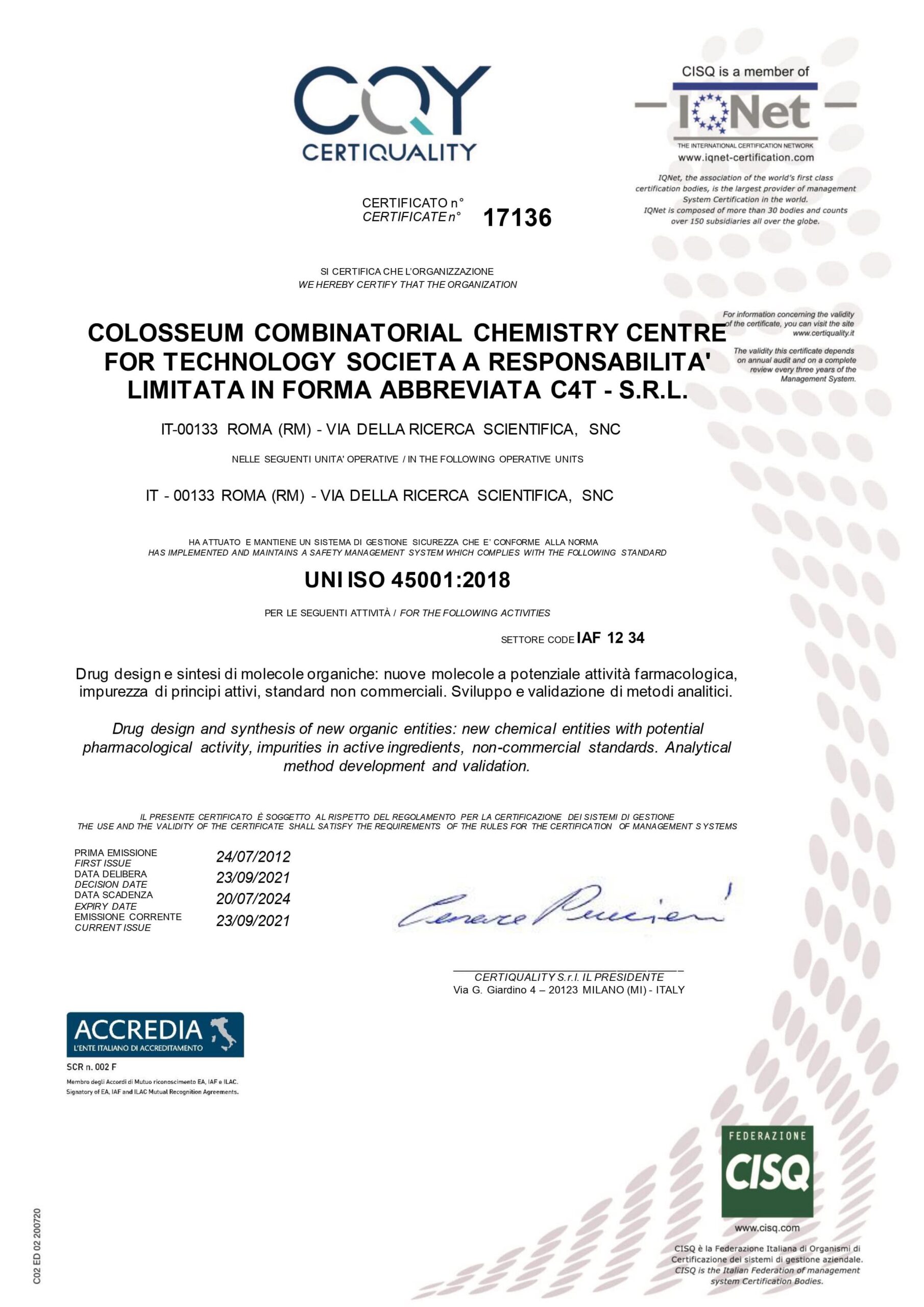 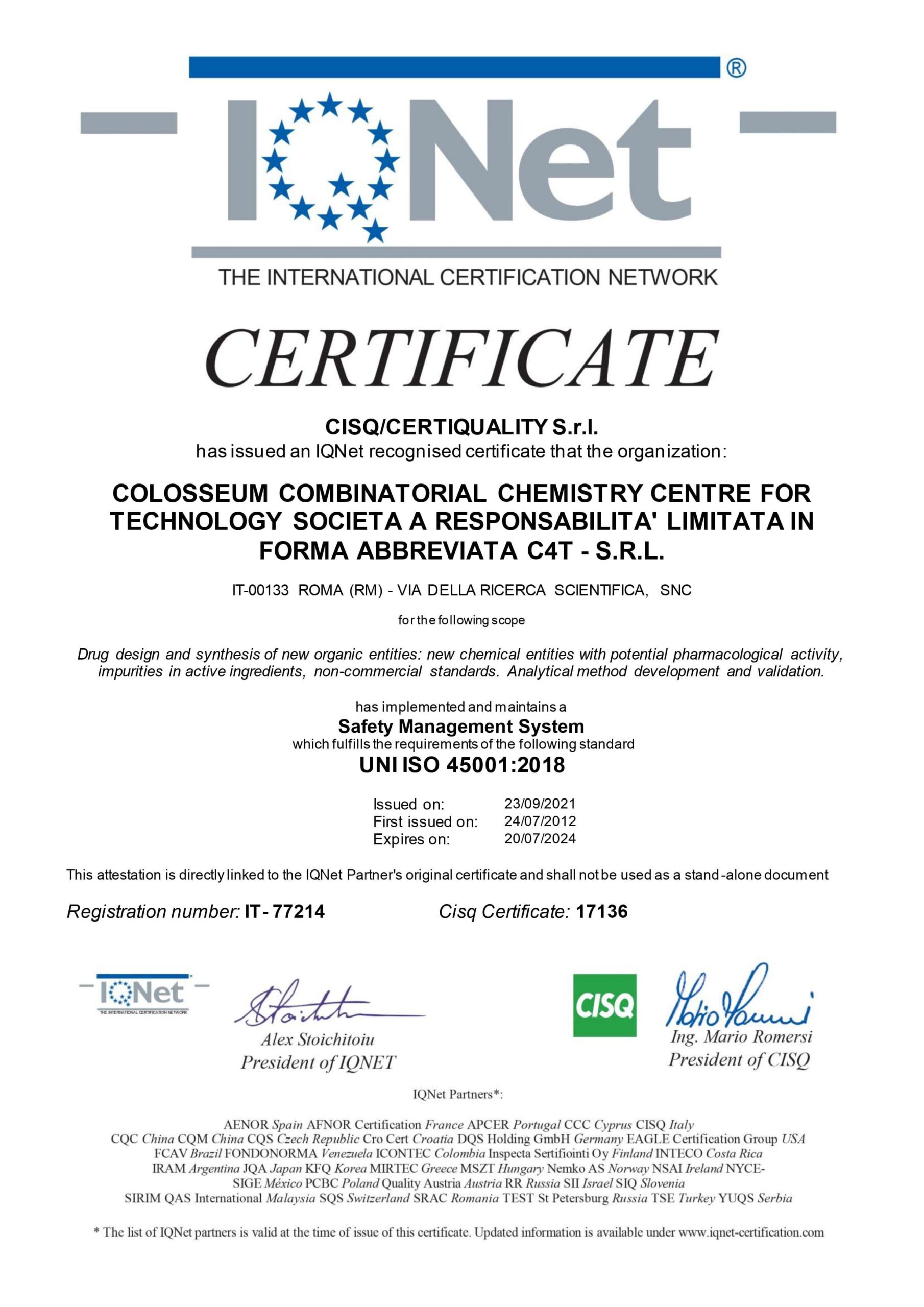 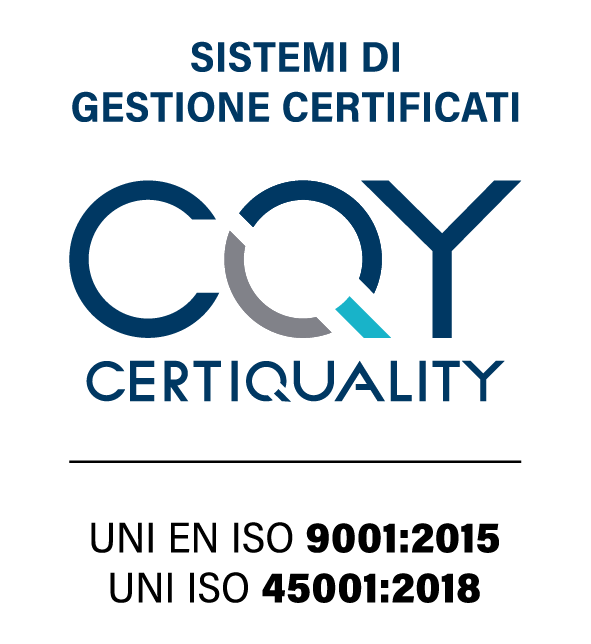 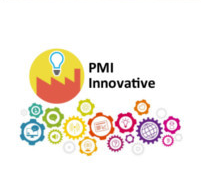 We take responsibility for Quality. Our standars are not only a tool to fulfill the strictest requirements but a well-rooted system to speed up performance and achieve better results.

C4T Labs are ISO 9001 and ISO 45001 (Certiquality). Moreover the Research Centre received MIUR (MIUR – Italian Ministry of Education, University & Research) Accreditation in 2011 and was recognized as Innovative SME in 2015.

Thanks to Regione Lazio financing POR FERS LAZIO 2007/2013 – Attività 1.4 -1.7, we first implemented  OHSAS 18001 Certification (Certiquality) and we invested in the deployment of an advanced IT platform.

We have a customized platform for the integrated data management of research activities, including the Electronic Laboratory Notebook (ELN), compliant to FDA CFR21 requirements, Dotmatics Suite ( Dotmatics Ltd ).

As General Manager of the Research Centre she’s responsible for Technical Management and committed on coordination and work planning of Medicinal Chemistry Projects. She’s at C4T since its foundation in…
READ MORE

Head of the Chem. Lab.

Tatiana Guzzo, at C4T since 2006, is a senior research scientist with proven expertise in Organic Synthesis and Medicinal Chemistry. She is project Leader of…
READ MORE

As General Manager of the Research Centre she’s responsible for Technical Management and committed on coordination and work planning of Medicinal Chemistry Projects.

She’s at C4T since its foundation in 2002, where she has given relevant contribution to the Research Centre set up and development through the years. Head of the Med Chem Lab and Principal Investigator of main C4T funded research projects, she has become General Manager in 2013.

Prior to C4T she worked as a medicinal chemist at Dompé SpA-Research Centre (L’Aquila), gaining valuable expertise in Design and Synthesis of CXCR1 receptor ligands, and CXCL8 inhibitors. In her former experience at Fidia Advanced Biopolymers (FAB s.r.l. – Padova), she co-invented and developed a novel hydrogel based on Hyaluronic Acid (HYADD) now commercialised as Hymovis®.

Graduated in Chemistry at University “La Sapienza”-Rome in 1993, she started her career with a “Cenci-Bolognetti Foundation” fellowship on New Inhibitors of Viral Neuroaminidase. In 1996 she attended a three years training programme in Med Chem Project Leading.

Thanks to the long lasting experience in the Drug Discovery field, she’s Professore a Contratto of “Drug Design & Combinatorial Chemistry ” at the Faculty of Natural Sciences, University of Rome “Tor Vergata”, since 2005, where she helds medicinal chemistry Courses for both “Chemistry” and “Molecular and Cellular Biology” Degree Course. She has been supervisor of several Master Degree and Doctoral Thesis.

Alessandra is co-author of several scientific publications and 4 patents.

Tatiana Guzzo, at C4T since 2006, is a senior research scientist with proven expertise in Organic Synthesis and Medicinal Chemistry. She is project Leader of C4T research services to major pharma companies and of key Med Chem Proprietary Projects (e.g., FP7 – Florinash; MIUR – IVASCOMAR).

She has also matured remarkable expertise in design and synthesis of metalloproteinase inhibitors and cannabinoid receptors modulators. She is co-inventor of a new class of CB2 modulators (C4T Patent). As project leader she has been in charge of the scientific management of the different research teams. She has been tutor of several stages of Organic Synthesis training. She has assisted C4T Manager, Dr. Topai, in the coordination and development of a master degree and a PhD in Chemistry.

Since 2018, she is Professore a Contratto of “Drug Design and Development” at the University of Rome “Tor Vergata” – Master Degree in Biotechnology. 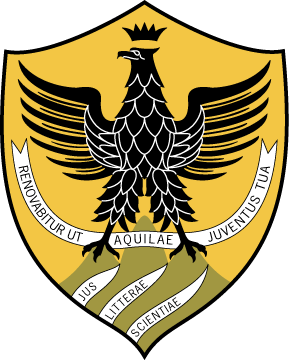 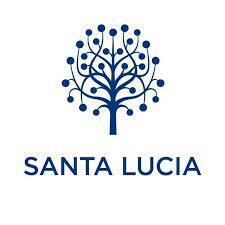 Member of the Editorial Board of 12 journals of science and of the Biochemistry Editorial Advisory Board for the Encyclopedia of Life Sciences (Wiley-Blackwell), referee for several journals of science (including Science, Nature Medicine, JAMA, PNAS, Blood). Awarded the “4th Royan International Research Award for Reproductive Biomedicine”, the “2007 IACM Award for Basic Research”, the “BIO#4 Mission Team Achievement Award”, and the “2016 Mechoulam Award”. Chair of the 2015 Gordon Research Conference on “Cannabinoid Function in the CNS”. President (2010, 2011) of the International Cannabinoid Research Society (ICRS). Registered Investigator of the Italian Ministry of Health (ID: 018570), EU expert (ID: EX2006C196475) and COST (European Cooperation in Science and Technology) expert.
Published more than 500 full papers including more than 45 review articles and more than 60 invited papers in international refereed journals. Due to his scientific activity, is listed among the “Top Italian Scientists”. 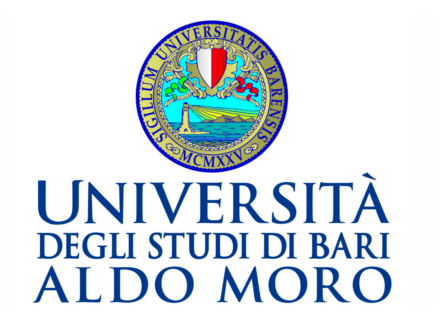 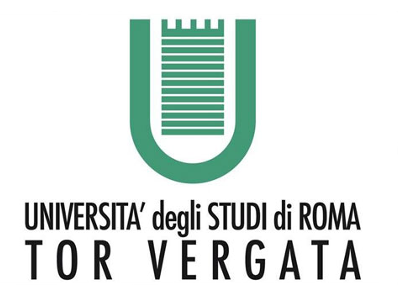 His research area of structural biochemistry and magnetic resonance include: study of the protein biosynthesis initiation factors and “histone-like” proteins of E. Coli, structure of vegetal phytoxins, structure and function of metalloproteins (superoxide dismutase), NMR structural study of bioactive peptides, nucleic acids, solid state NMR, and food chemistry. He is considered an expert within the NMR community. 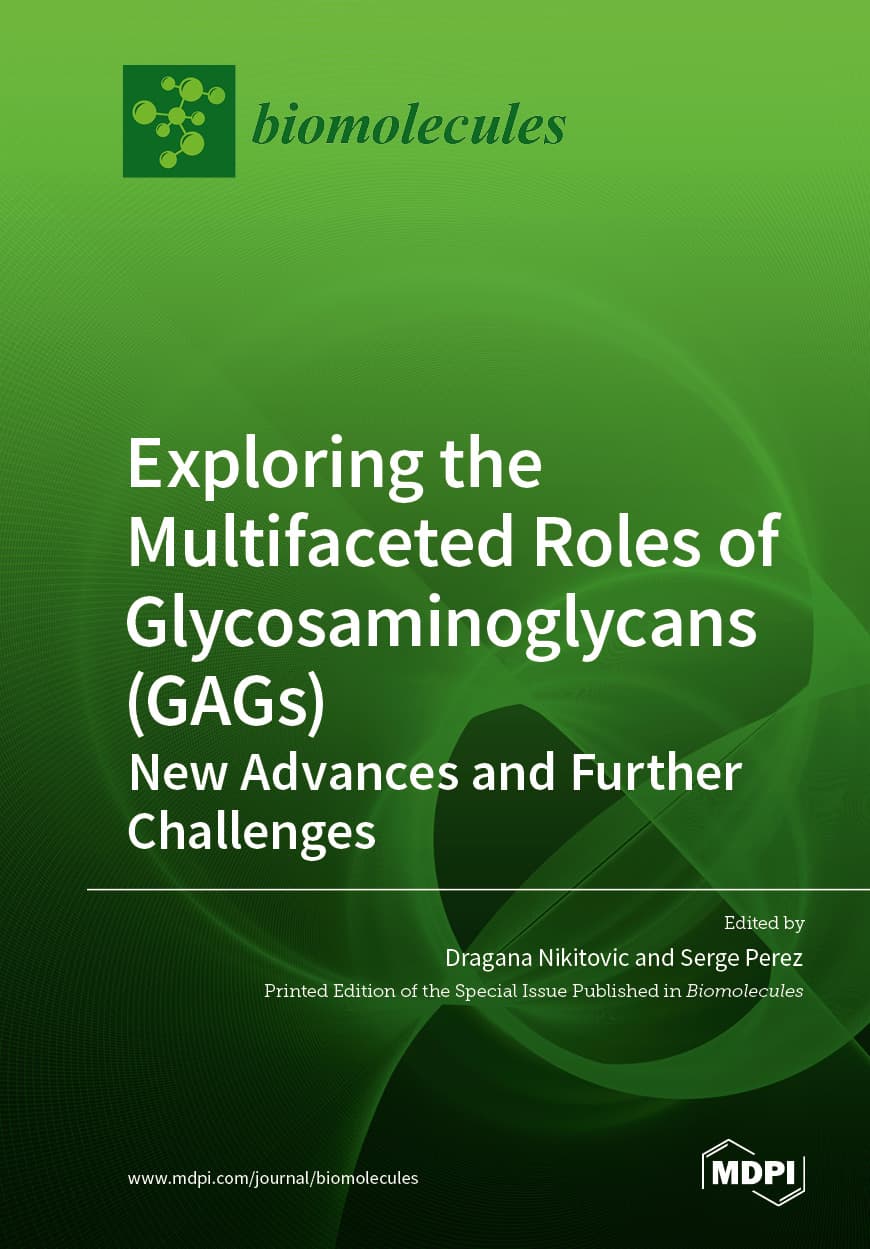 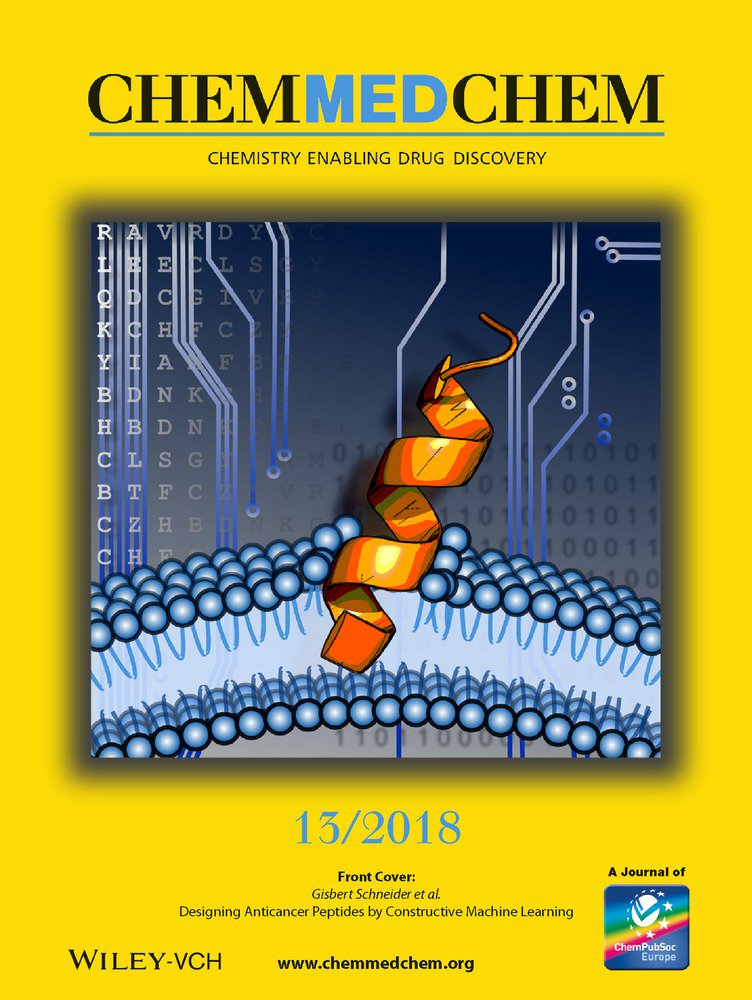 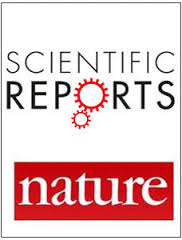 Genotoxicity assessment of piperitenone oxide: An in vitro and in silico evaluation. 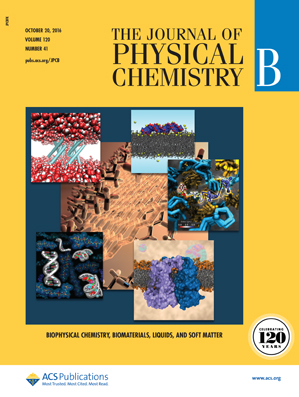 The Conformational Change in the Mechanism of Inclusion of Ketoprofen in β-Cyclodextrin: NMR Spectroscopy, Ab Initio Calculations, Molecular Dynamics Simulations and Photoreactivity.

The 15N induced isotope shift as an effective tool for the structure elucidation of 2,4 and 2,5 di–substituted thiazoles.

Methylation and acetylation of 15–hydroxyanandamide modulate its interaction with the endocannabinoid system.

Structural Bases for Substrate and Inhibitor Recognition by Matrix Metalloproteinases a Review.

Thiopyrophosphate organic compounds, method for preparing thereof and compositions containing them.
WO2008148617 (A1)

Beta–carboline arylsulfonamides, method for preparing them and composition comprising them.
WO2007099117 (A1)